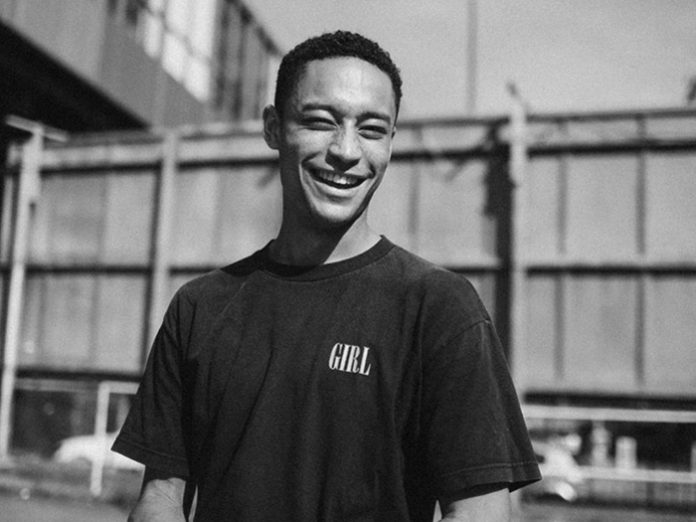 Shortly after the success of his critically acclaimed debut album Yesterday’s Gone, Croydon-born Loyle Carner joins ever-expanding Field Day 2017 line-up. Having earned respect from industry and peers alike thanks to his insight and poetic intensity, Loyle will be sure to impress Field Day revellers with his honest portraits of growing up in South London.

Now in it’s 11th year, Field Day has consistently proved itself to be one of the leading festivals in the UK. Exceptional programming over the years have seen the best in upcoming and legendary acts such as PJ Harvey, Caribou, Skepta, Patti Smith and Pixies grace the Victoria Park stages and Field Day 2017 is set to surpass expectations once again, with more artists still to be announced.