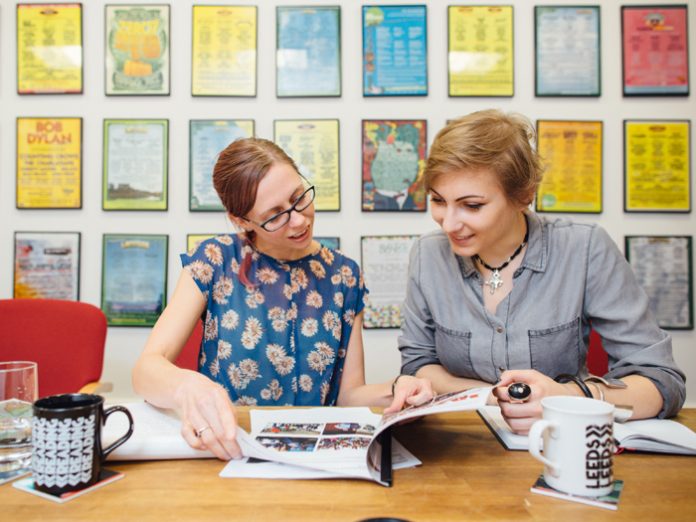 The Awards, which celebrate over 50 arts organisations undertaking Creative Green certification in 2016 / 17, are testament to the commitment of creative and cultural organisations throughout the UK to sustainability.

With over 250 Creative Green certificates awarded this is the only scheme designed specifically for the cultural sector.

The Awards will be hosted by Caroline Lucas, Co-Leader of the Green Party and MP for Brighton, at Somerset House on April 25.