Home News Sónar brings together 25,000 people at its international festivals in Hong Kong,... 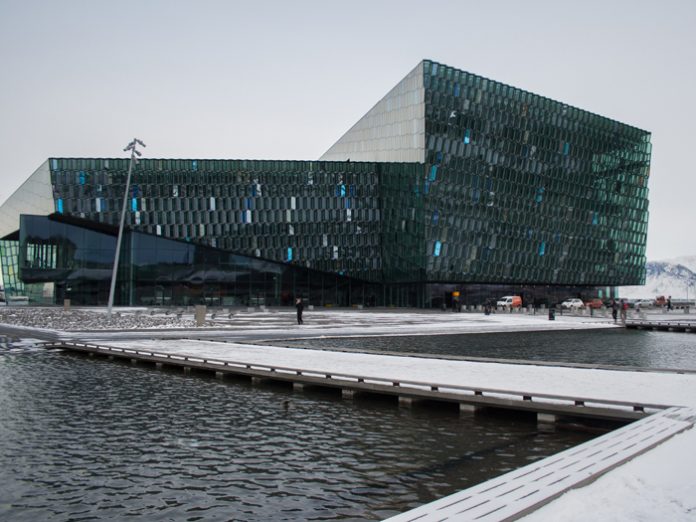 March 24 – 25 marked the inaugural Sónar Istanbul, which sold out as soon as it opened its doors, attracting 9,000 attendees. The festival was held across four stages at the Zorlu Performing Arts Centre, a venue renowned for having some of the best acoustics in the world.

February 16 – 18 saw the fifth Sónar Reykjavík staged to vast public acclaim, repeating the successes of previous editions with an attendance of 11,000 people. The festival took place in the Harpa auditorium, opposite the city’s port, across four stages: SonarClub, SonarHall, SonarComplex, and SonarLab – the latter of which transformed Harpa’s underground parking into a nightclub.

Red Bull Music Academy also continued its relationship with the festival, presenting a selection of alumni at SonarDôme including Marie Davidson, Vatican Shadow, and Sapphire Slows.