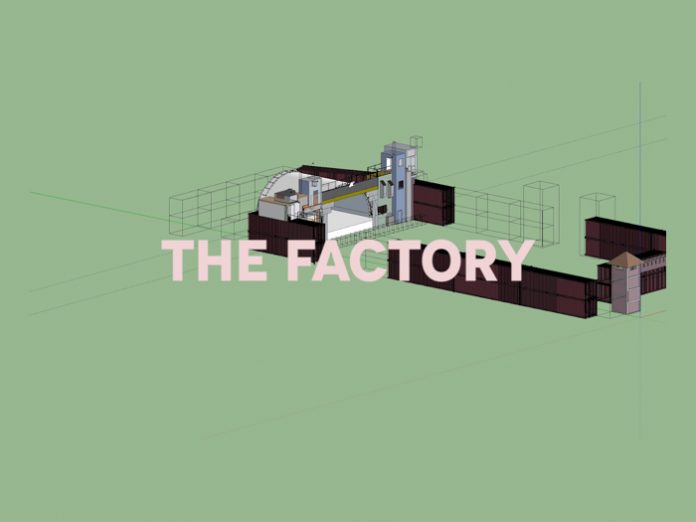 UK: Farr Festival has revealed its new main stage for 2017, dubbed The Factory. The ‘super-size’ stage comprises 52 shipping containers arranged into a rectangle formation that will accommodate an audience of 2500. The Factory will also shelter a custom-built L-Acoustics sound system, apex stage, pulsating LED lighting rods, and a video mapping system.

Farr has also confirmed that it has received a new license, which permits increased sound levels across all six stages, and extended curfews on Thursday, Friday, and Saturday.

Lastly, the festival will provide a dedicated shuttle bus service running every 30 minutes from Baldock train station to the festival.