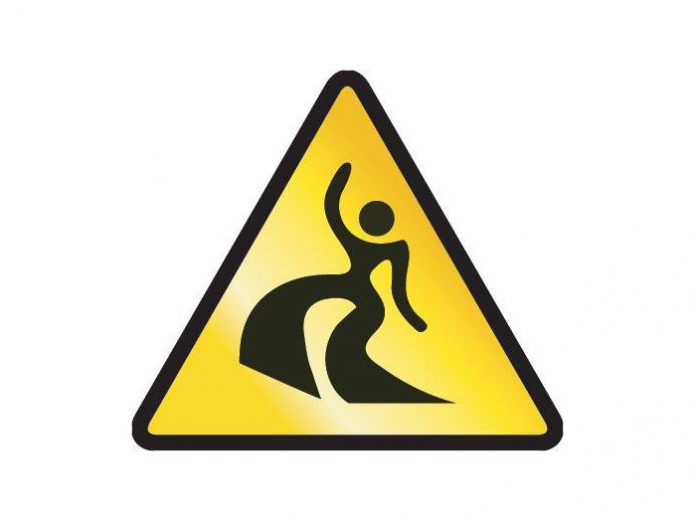 USA: The US based harm reduction group Dancesafe has announced that it will be the first Stateside organisation to offer Fentanyl testing strips to festival-goers. Fentanyl is a short-acting synthetic opiate that is now being used as an adulterant in substances such as heroin, cocaine and MDMA. Due to its high potency, it has caused numerous deaths on unsuspecting victims. In response to the rising death toll caused by fentanyl-laced drugs, DanceSafe and the University of California San Francisco have conducted a study assessing five different immunoassay fentanyl test strips for their effectiveness at detecting fentanyl and its various analogs at concentrations typically found in street drugs.

Although none of the five strips detected all of the fentanyl-related analogs, and one Chinese-manufactured strip did not work at all, one brand manufactured by the Canadian company, BTNX, did detect most of them, including carfentanil, an extremely potent synthetic opiod hundreds of times stronger than fentanyl. The strips detected fentanyl and most of its analogs at miniscule concentrations, making them a potentially life-saving harm reduction tool.

DanceSafe is now offering these strips through its website to harm reduction service providers and drug consumers alike in the hopes of reducing fentanyl-related fatalities.

DanceSafe is known for offering adulterant screening services to the rave and nightlife community in the US, and for distributing unbiased educational literature on the risks associated with the use of illicit substances.

While no drug is 100% safe to use, DanceSafe recognises that many people will nevertheless choose to consume drugs. Adulterant screening is therefore necessary in reducing the risks and harms associated with unregulated, illicit drug markets.