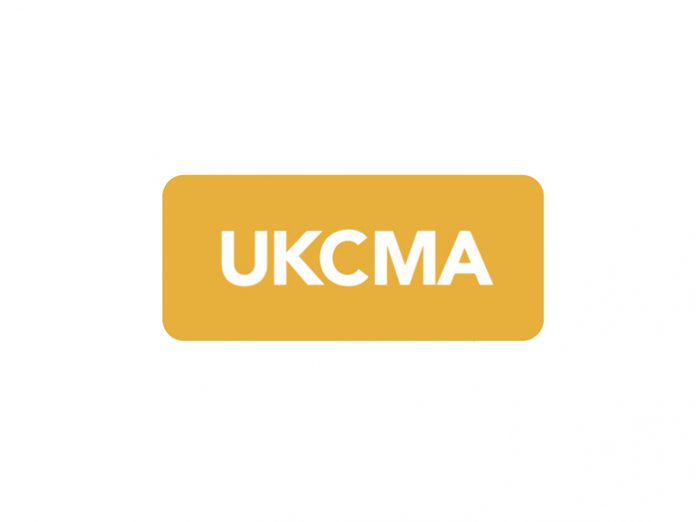 UK: The United Kingdom Crowd Management Association has released a report that reveals an industry-wide reduction in the number of security and stewarding personnel available for events.

The finalised report, delivered by the University of Derby, has been corroborated by the Football Safety Officers Association and the Security Industry Authority. Supporting data was provided by the SIA regarding the number of licence renewals, which has seen a reduction of nearly 40% since 2013. The aim of the survey was to gather more detailed factual evidence to explain this trend.

Both buyers and suppliers in the security industry were invited to take part in the inaugural survey, to share their views and provide the necessary data to benchmark the current state of the industry. The survey attracted a large response from industry experts, and the findings will be used to catalyse discussions to identify ways in which action can be taken.

As a result of the report’s key findings, some suggested actions include:

1) Diverting monies from the government’s apprenticeship levy – which is unsuitable in supporting the night-time economy – into training funds.

2) Creating qualifications beyond the restrictions of the NVQ to improve opportunities for people to work in the industry, including upfront, flexible training which is relevant to a multitude of venues and environments.

3) Ensuring the private security sector has the necessary resources to play a key role in counter terrorism, meet increased demand and enhance public safety in the wake of several UK terrorist attacks earlier this year.

UKCMA members agreed that in many cases, especially over the busy summer period, security providers have been working at maximum capacity and more resources will be required to meet future demand. This presents an opportunity for more licence holders to enter the industry, particularly if government funding can be secured to assist with this.

Mark Harding, Chairperson of the UKCMA and Managing Director of Showsec, commented: “It’s really encouraging that the industry has recognised there is a problem, as this acquisition of evidence is all in the interest of public safety. The next stage is to engage stakeholders to find solutions.

“The Government needs to collaborate with industry authorities on an action plan to address the deficiencies in skills and numbers of security personnel. The private industry must have the capability and capacity to meet not only ongoing business, but any upsurge in demand caused by one-off incidents.”