Home News We Are Europe returns to Norway 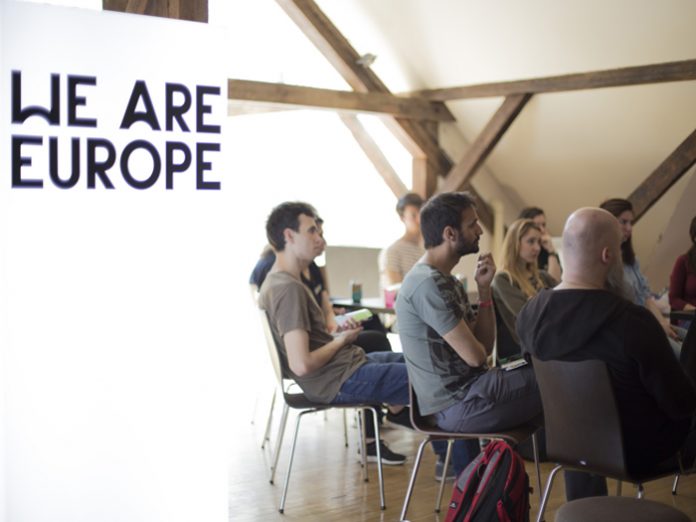 NORWAY: From October 26 – 28, Insomnia Festival and its symposium programme Movement + New Ideas will host We are Europe members for the second time. This year, the Norwegian festival will invite Lyon-based Nuits Sonores and the Austrian event Elevate to curate performances, panels and screenings.

The two guest festivals will also take part in Movement + New Ideas, shedding light on the Cairo-born Electro Chaabi music movement, as well as hosting an all-star panel called Riot in the Matrix.