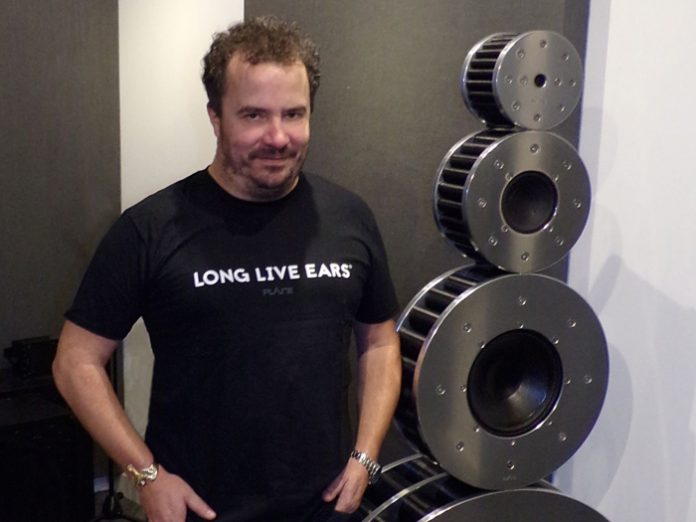 UK: Flare Audio has received recognition by the government as a leading UK innovator, following the publication of The Parliamentary Review this autumn.

The annual review, published by the Department for Digital, Culture, Media & Sport, showcases businesses that demonstrate best practice at every level of industry, and features a foreword by the Prime Minister.

Flare Audio founder Davies Roberts describes in the Review how, since launching in 2010, the company has developed a revolutionary new type of loudspeaker and earphone technology for professional and consumer use, providing a previously unheard level of audio clarity. The company sold over 200,000 of its ISOLATE ear protectors in the last year; has raised over £2 million via crowdfunding; and has grown its workforce from six employees to 27 in five years.

The Parliamentary Review is a series of independent publications, which aims to share best practice among policy makers and business leaders across the UK. Flare Audio features alongside the Prime Minister and a small number of outstanding organisations. Over half a million copies are distributed.

The PM’s former cabinet colleague, Sir Eric Pickles, chairman of the Review, said: “It has never been more important for government to hear the views of business and the public sector in a constructive forum. It is also a vital time to share best practice and progress.”

The Parliamentary Review’s director, Daniel Yossman, added: “Flare Audio and other hardworking organisations from across the country have come together to make this year’s Review possible.”

Davies Roberts concluded: “It was an absolute pleasure to have been involved with The Parliamentary Review of 2017 and I would like to thank everyone who nominated Flare to be included in the publication this year. Our vision at Flare is to become a global force in sound technology and it was very encouraging to have been recognised at such an early stage of our growth.”