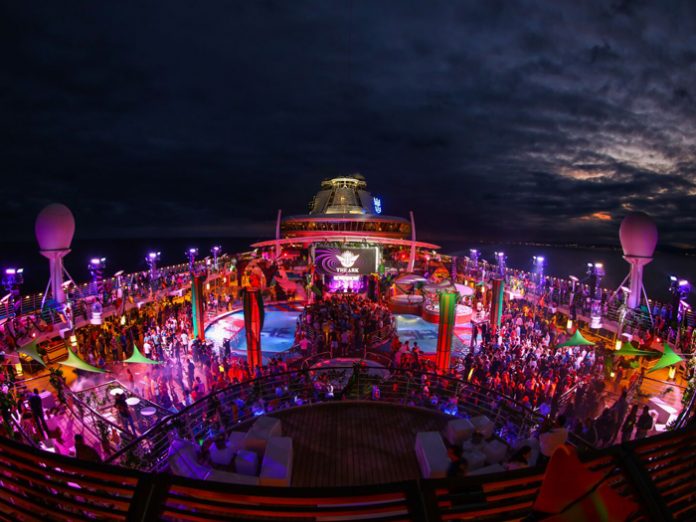 Between parties, there was plenty of time to enjoy all the facilities on board the ship and to do some sightseeing on land during stops in Marseille and Ibiza.

The success of the first edition has inspired the organisers to build further on the concept, and they are now unveiling the 2018 edition of The Ark. Departure and arrival will remain in Barcelona but this time, there will be six different departure date combinations and two cruises. One notable innovation is that this year, during the stop at Ibiza, The Ark will stay moored at the White Isle from 11 AM until 2 AM. This will give passengers the chance to make the most of their visit to the party island. What’s more, in 2018 The Ark will be adding an extra day – amounting to five days and four nights – with an extra stop in Palma De Mallorca.