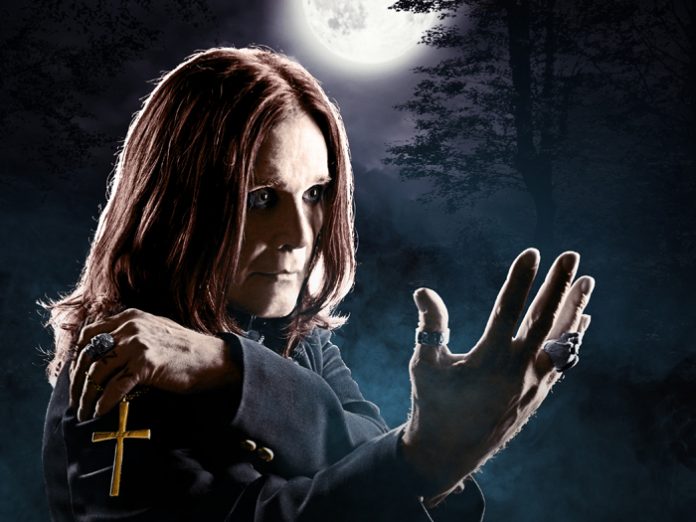 UK: Download Festival has unveiled Ozzy Osbourne and Avenged Sevenfold as two of the three headliners for its 2018 edition, set to take place from June 8 – 10 in Donington Park, Leicestershire.

No stranger to the grounds of Donington, Ozzy Osbourne will headline the festival’s Sunday night. Having previously graced the main stage in previous years fronting Black Sabbath, this will be his first ever Download headline solo appearance. The Download Festival set comes as part of Ozzy Osbourne’s final world tour.

Avenged Sevenfold will headline the festival’s Friday night in support of their most recent record, The Stage.

Download Festival’s promoter, Andy Copping said: “We’re unbelievably excited to have Ozzy as one of the headliners next year. Already hailing from the midlands, Ozzy Osbourne is no stranger to Download, and after Black Sabbath closed the festival in 2016, how could I not ask The Prince of Darkness to come back all on his own? The Download family are without a shadow of a doubt, in for a treat.”

He continued: ““A real career highlight of mine was giving Avenged Sevenfold their first ever UK festival headline slot, and I’m thrilled to welcome them back. You don’t often see bands like Avenged Sevenfold top the charts, but much like seeing them live, they’re not to be underestimated.””