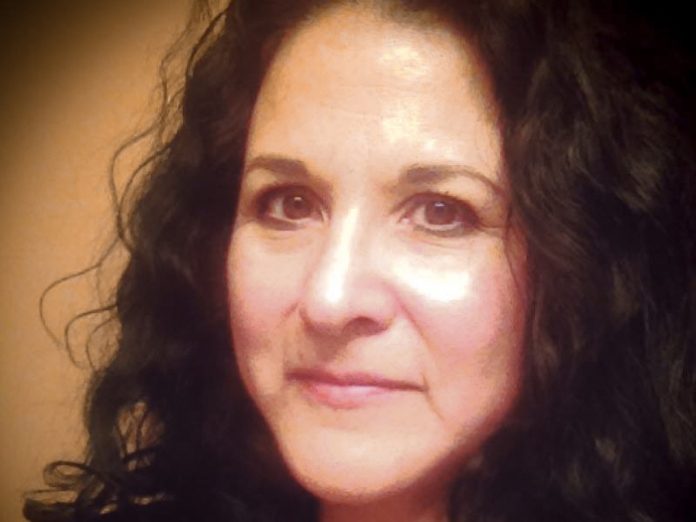 For part one of this article, please click here.

Because live streams take place within the digital world, the evolution of data capture capabilities, viewer tracking, and analytics have enabled promoters like AEG, agencies like BulldogDM, and companies like AmpLive to deliver brands with clear metrics on their branding activations.

As compared to a traditional TV ad that provides only general metrics at best, streaming data gets more granular, which benefits not only the brands and promoters, but also offers touring artists opportunities to discover regional pockets of fans and more strategically plan their tours and marketing initiatives.

AmpLive’s core business is to amplify live broadcasters’ content to extended audiences in real-time, making them a perfect solution provider to partner with BulldogDM. “The partnership makes a whole bunch of sense,” said AmpLive CEO, Eddie Vaca. “We get to work with some great brands, and then we have the audience data that no one in the world has.”

He continued: “What Facebook and YouTube do very well is deliver video metrics. How long it played for, who watched it and on what device. AmpLive delivers audience metrics: who watched it, where are they coming from, what are their interests, and what are their behaviours.” By combining the data set as a whole, you can “take action against that,” according to Vaca. “So now when Coca-Cola comes to BulldogDM and says, ‘Hey, we really want to reach this new audience,’ it’s really actionable.”

Thus far, AmpLive’s backbone of data includes 150 million profiles worldwide. Vaca said: “We serve about 20 to 30 million live streams per month,” with a focus on organic, distributed, and retargeted audiences to then turn viewers into customers. “Each time we do that we collect a little bit more information. Now those become interesting behaviours that we can target against and then deliver more live streams to.”

When I asked about the EU’s forthcoming General Data Protection Regulations (GDPR), which aims to stop all non-consensual consumer data tracking in the EU and processes for consumers to have all data erased, and how that will impact his company’s ability to grow that data pool, Vaca answered: “We anonymise all of our data. Some of the hurdles we’re trying to work through, especially around the European laws, is exactly that – how do we keep our data connection flowing without violating?”

Where is Technology Taking Branding and Streaming in 2018?

In 2016, VRLIVE developed a VR / AR app and platform for Universal Music Group, VRTGO, which enables the viewing of virtual, artist-based content across platforms to support both headset and mobile-device viewing. The first project was to live stream in 360 Avenged Sevenfold’s performance from the rooftop of the Capitol Records building in Los Angeles.

VRLIVE’s Dann Saxton explained how this led to selling virtual tickets to other UMG artist concerts: “We built the payment system into VRTGO and were selling Queen with Adam Lambert,” which made me wince a bit, being a bit of a purist when it comes to Queen. Saxton also stated that we’re still in the early days of VR and AR development: “We’re in this weird place where there’s only 12 million VR headsets in the world.”

With the drop in price for the cordless Oculus headset to $200 earlier this year and additional product developments to come, expect more virtual tickets to be offered next year. Saxton also sees AR as the bridge to connect the digital to the physical while conditioning society to understand the potential for virtual explorations without the cost and hassle of a headset.

VRLIVE also proved that more major brands are taking bigger risks after delivering the VR production for Hyundai’s Super Bowl commercial. This production virtually reunited soldiers in Poland with their families in the stadium to watch the Super Bowl together in real-time. The commercial was filmed, edited, produced, and aired during the game.

Snickers and their Agency of Record, BBDO, took the brand risk even further, and BulldogDM was part of the crew filming and airing their Super Bowl spot on live TV, which starred Adam Driver and played off both the live airing of the spot and their “You’re not you when you’re hungry” tagline, renaming it “You Ruin Live Super Bowl Commercials When You’re Hungry.” To ensure they maximised their ad investment, Snickers offered 36 hours of continuous live streaming on Facebook and YouTube from Thursday into Friday, involving YouTube stars and celebrities, including Betty White who has starred on previous Snickers ads.

“For Snickers, that’s a lot of things happening ongoing in that 36-hour engagement,” explained John Petrocelli, founder and CEO of BulldogDM. “But it became a very compelling and a very successful strategy for Snickers.” The end result was 1.5 billion unique impressions, five million live streams served, and 20 million minutes of branded content consumed.

Brian Anderson, Global Music Sponsorships Lead for YouTube, also sees great value in brands going that extra mile to make their activations worthwhile, especially in the area of live streaming, “Right-sizing the production and making sure the economics work on that side is obviously key, but without marketing behind the stream and sponsors buying advertisements, and participating in social, nobody’s going to find the stream. I think it’s really important to keep in mind the fact that you really need money for marketing and promotion as well as production.”

For Raymond Roker and his AEG Studio team, they’re looking at continuing to support existing brand partner programs, such as Toyota’s Music Den, which took place at AEG festivals Firefly and Panorama. They’re also keenly aware of the massive amount of shows that take place every night in AEG venues around the world where brand matchmaking and live streaming could take place. “There are more audiences out there that could potentially be tuned in,” he said. “There are definitely way more opportunities for stuff that could be streamed. Brian and were just talking about one of our festivals that absolutely should be online and available.”

Roker cited the Boiler Room and Budweiser brand partnership as one example of a smaller show and live streaming brand activation combo done right. He admits that for AEG, “That mix has been a little elusive.” Referring to Live Nation’s contrasting model, which has been to “Be there out front, spend money, and kind of let the chips fall and see what’s kind of working, our model has typically been a little bit different in terms of developing an ROI model right out of the gate.”

Being in adverting and marketing as long as I have, and being an avid music fan and journalist for even longer, I’m excited for the new ways that brands are partnering with companies like AEG Studios, BulldogDM, YouTube and AmpLive. Seriously, would you rather watch a live stream of your favourite band playing a festival, or a disruptive, annoying TV advert, even if it is only six seconds long?