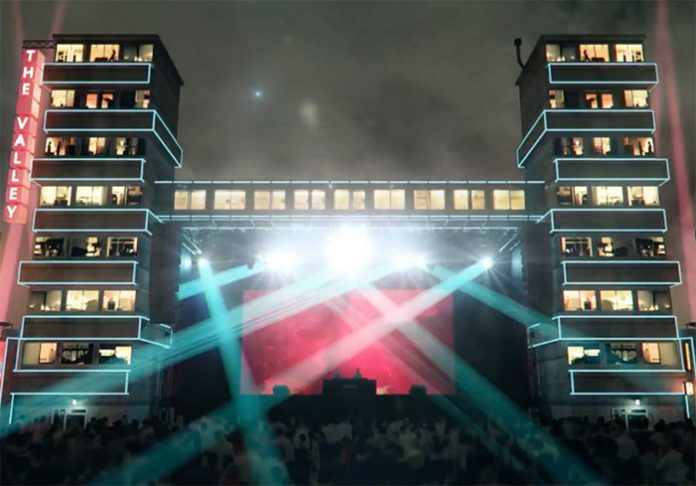 UK: With less than six weeks to go, Manchester’s Parklife Festival has unveiled a brand new stage, named the ‘Valley’.

Inspired by the dystopian cityscapes of Blade Runner, the Valley brings a ‘full city’ to Parklife with immersive production and distinct visuals. A$AP Rocky, Carl Cox, Annie Mac, Giggs, Stefflon Don, Bicep and more are set to perform on it from June 9 – 10. Others acts at the festival include Liam Gallagher, Skepta, Lorde, N*E*R*D, and Justice.

The festival revealed the stage via a preview video here.