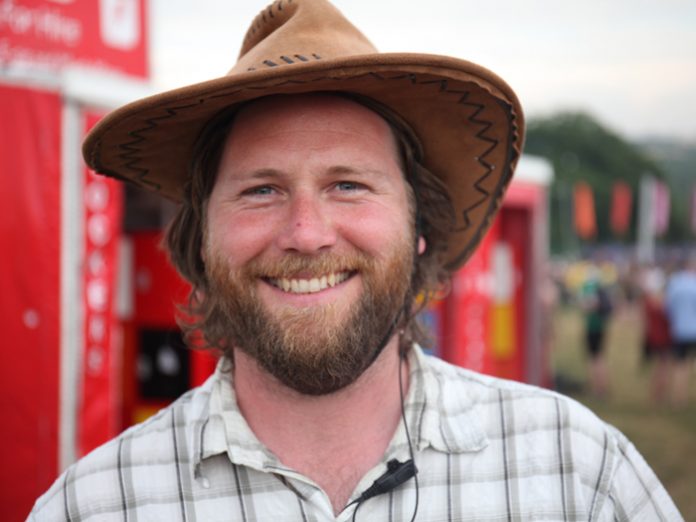 UK: 2000trees, the latest UK festival to go 100% cashless using RFID technology, has proclaimed the move a great success and credits its new system, provided by PlayPass, with improving the customer experience along with trading efficiency.

2000trees Co-Founder and Director, Andy Rea, stated: “2018 has been a momentous year for us with our move to cashless. It was a decision we had been deliberating for a couple of years, and I think it is a very positive step forward for our festival that we are really proud of.

“You can’t underestimate the convenience it adds to the customer experience, not having to worry about bringing cash and keeping it safe, plus the tech helped render queues almost non-existent, allowing people to spend more time enjoying the festival. The positive feedback we’ve had from our audience, traders and staff has reinforced our belief that we made the right choice in going cashless and appointing PlayPass.”

The 10,000 capacity, three-day festival was held on the picturesque Upcote Farm in the Cotswolds. Committing fully to the technology for the first time meant that the only payment method accepted across all bars and traders onsite was via RFID wristbands. PlayPass deployed over 100 point-of-sale terminals across 55 outlets. These readers have easily editable menus customised for each trader and accept payments from the RFID tags on wristbands worn by all visitors.

Visitors were incentivised with free bonus credit to register an online account and load funds before the event, receiving £10 or £15 free if they loaded £100 or £150, respectively. This initiative proved highly successful, with more than 80% of visitors registering and pre-loading credit before they had arrived at the festival.

As well as being able to keep track of their purchase history and top-up through their phones, fans could also enable auto top-up, allowing them to replenish their funds mid-purchase if they were running low, without having to take time out of the event to reload at one of the onsite top-up stations – a trademark feature of PlayPass’ system.

Visitors that did not pre-register could still use the system anonymously and load funds using cash or cards at the onsite top-up hubs.

Notable among the benefits experienced were a reduction in bar queuing times, with transaction times down to just 40 seconds (average) per customer, which helped fuel a ‘significant’ increase in sales at bars.

The cashless implementation also proved a hit with food traders, a group that has previously shown apprehension towards this kind of technology. Along with the audience, there was an appreciation on the security benefits of not needing to handle lots of cash as well as the convenience and time saving efficiency.

Simon Cullum from Poffertjes, seller of traditional Dutch pancakes at many UK festivals, who had never used a cashless system before stated that: “Going cashless has been a revelation. I don’t have to worry about storing cash, miscounting it or taking it to the bank. Most importantly, the system has reduced my anxiety about theft. It’s great.

“The system also works incredibly fast to complete the transactions and it’s so easy to use. Thanks to the technology we’ve had the best trade we’ve ever had in our last four years at this festival.”

Rea credits the first year’s success to: “Leaving no stone unturned in our planning and tactical communication with our audience and traders – all of which PlayPass was able to guide us through with their experience from hundreds of other events. Going cashless is a major undertaking that brings with it new challenges and learning curves. We have already identified ways, with PlayPass, that we can make it work even better next year, so we look forward to putting these in place. Roll on 2019!”

Steve Jenner, who leads PlayPass’ business development in the UK and Ireland, commented: “2000trees has just shown that, when you get RFID right, you can achieve remarkable results in year one with your audience and traders fully embracing it. This is part of a significant growing acceptance of the benefits of cashless RFID technology by the UK’s independent festival sector and we are very proud to have been a part of it. We look forward to growing our partnership with 2000trees in future and guiding more events to follow in their path.”

This summer has seen a surge of interest in PlayPass’ services in the UK with the company also providing its solutions at WeAreFSTVL, Barclaycard presents British Summer Time, Standon Calling, Strawberries & Creem, Eastern Electrics, The Big Feastival and Southbeats Festival. The RFID provider is currently scaling up to address mounting demand for its technology in the UK and overseas bolstered by a recent capital injection of €1.9 million by Dutch fund Newion Investments.