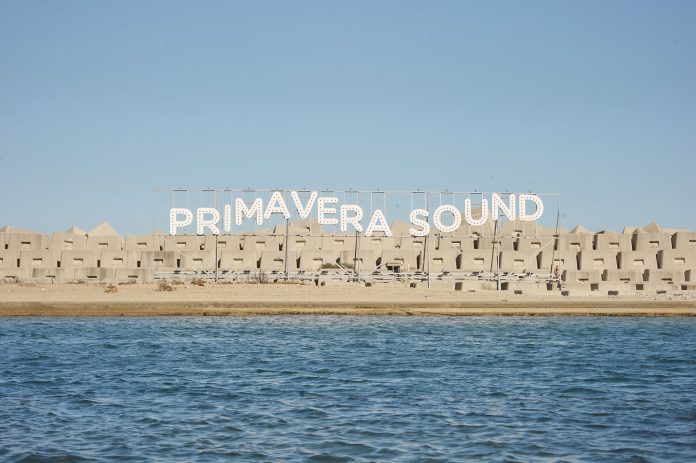 USA: Primavera Sound concluded its 19th edition in Barcelona with the announcement of a new incarnation in Los Angeles, taking place from September 19 – 20 2020 in the county’s State Historic Park.

New additions aside, Primavera Sound’s flagship event will return to Barcelona for its 20th anniversary from June 4 – 6, and to Porto from June 11 – 13.