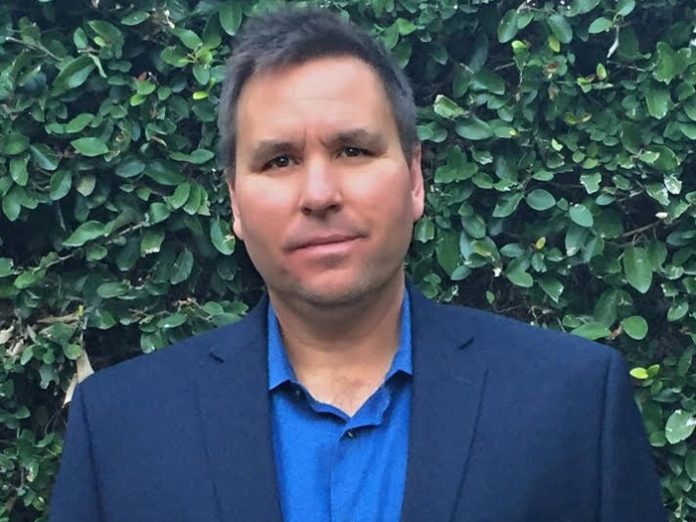 John Shubin is a Director of Business Development at ADRF, in charge of driving sales revenue from carriers, enterprises, and third-party operator customers in the west region of the United States. He has nearly 20 years of experience on the front lines of the wireless industry and expert knowledge on both commercial and public safety in-building wireless systems.

Since 1999, the Coachella Valley Music and Arts Festival has called the 330-acre Empire Polo Club in Indio, CA its home. Grossing $114.6 million in 2017, The event attracts millions of concertgoers and brands from all over the world, and has grown to become one of the largest, most profitable music festivals in the United States. Each and every year, more people attend for the ‘experience’ rather than the music.

This has raised the stakes for the calibre of support and cellular service required to keep people connected. Not too long ago, cell phones were used simply to call or text friends to meet at a location, and now the organiser and mobile carriers must deliver the kind of wireless speeds to enable 126,000 people a day to make calls, use apps, post pictures to social media, and live stream their experience – adding a significant amount of data and burden to mobile networks.

Aside from just meeting these connectivity and data needs, Goldenvoice, producer of the Coachella, is also relying on wireless to enhance their customer experience. For example, this year they partnered with AEG Presents and Postmates for a new ‘skip the line’ service for food and merchandise. There was a need to build wireless infrastructure to support the festival’s reliance on digital – one of the largest deployments in all of California.

The wireless buildout at the venue began months prior to the 2018 festival. Goldenvoice employed a system integrator to offer robust connectivity to festivalgoers with the installation of our distributed antenna system (DAS), which boosts cellular signal for in-building areas across the many frequencies used by the four major U.S. mobile carriers.

The first phase of the installation began with the design process, which factored in the physical and architectural layout, such as stages, tents, food courts, and Coachella’s large art installations, all of which can interfere with the cellular service. Not only can these things negatively impact connectivity, but the large size of the venue meant that a lot of wireless hardware was required; covering a span of 330 acres is much different than a 43-acre stadium.

One of the unique challenges of connecting Coachella was anticipating crowd dispersion and density to know where to place the remotes and antennas to ensure enough capacity. A sports stadium, for example, has stationary crowds so it’s easier to build a supporting wireless network. There are some obvious ways to predict concentration and traffic, such as identifying the bigger vs. smaller stage locations or where food & drink stands are located, but there are always unforeseen exceptions. Certain regions, such as charging stations, were obvious locations to place antennas.

To address these challenges the integrator divided the network into 39 unique sectors comprised of 39 higher power DAS remotes. A sector describes a portion of the network that must be served with just the right amount of connectivity to avoid ‘overshooting’ and causing interference with others. Festival organisers must closely collaborate with network integrators to share the event layout and mitigate any connectivity issues.

Carriers already placed existing small cells in the region to amplify signal from the cell towers, since the open desert region would have otherwise been a dead zone. For this installation, the DAS was a central hub that fed off the existing small cells, which supported the frequencies that carriers use to distribute their 4G/LTE connectivity.

The DAS connected to each of the high-powered remotes across the network area using coaxial cable. The remotes sent their signal to antennas strategically hidden in areas such as ceilings, top of stage tents sheds, and poles, where organisers expected the most traffic. Typically, this approach is more than enough for most in-building deployments, including major high-capacity sports stadiums. However, considering the venue size, outdoor elements (wind speeds and heat), the limitations of DAS, and remote unit placement, it wasn’t enough to provide consistent ubiquitous connectivity.

It was clear that more sufficient capacity was required after monitoring the network during the 2018 Coachella festival. The second phase of the implementation involved redesigning the network, expanding to 82 reduced sectors and a total of 148 high-powered DAS remote units. This significantly improved overall connectivity at this year’s festival, and adequately supported consumer needs and the added digital experiences.

Although telecom is the most invisible aspect of Coachella, it was pervasive across the venue and responsible for facilitating a lot of the experiences for the show. New amenities and services provided by event organisers are substantially shifting from physical to digital, meaning they cannot take wireless service for granted and must be proactive in offering ubiquitous coverage. All festivals should take note of the prioritisation that Goldenvoice puts into their wireless service, ensuring they can keep up with customer expectations as the festival continues to grow moving forward.