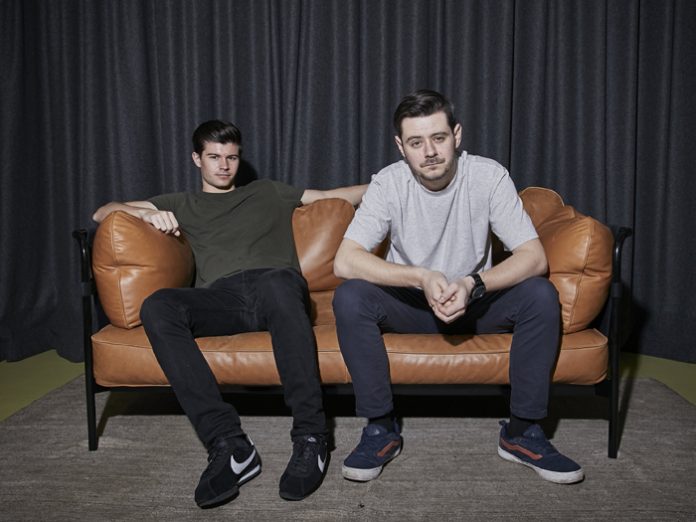 UK: Electronic Sound Summit has announced a huge wave of guest speakers and topics for its upcoming conference at various venues around Liverpool from February 28 – March 1.

Those confirmed include the likes of house stars Detroit Swindle, Music Production Software Company Izotope, Sam Holt from Colluded Management, a Co-Director from the Loop, a Relationship Manager from PRS For Music and more.

DJ and producer duo Detroit Swindle will host a conversation entitled Ask Us Anything; while Rory Palmer-Rowe, a Creative Strategist at Ph. Creative features on a panel entitled Social Media: Friend or Foe?; Music Production Software Company Izotope host a masterclass; and Steve Rolles, Senior Policy Analyst at Transform Drug Policy London talks on a panel entitled Drug Testing for Dance Music. Other topics include Confessions of a ghost producer, Approaching Record Labels, a Masterclass in Sound Design, and a panel on Going Full time in Music.

The Electronic Sound Summit was founded in 2018 by the Liverpool Audio Network (LAN). Education, inspiration, and connectivity are core values for the conference and there is a focus on providing networking, contacts and opportunities for new and upcoming artists to learn from and build relationships with established members of Liverpool’s music scene.