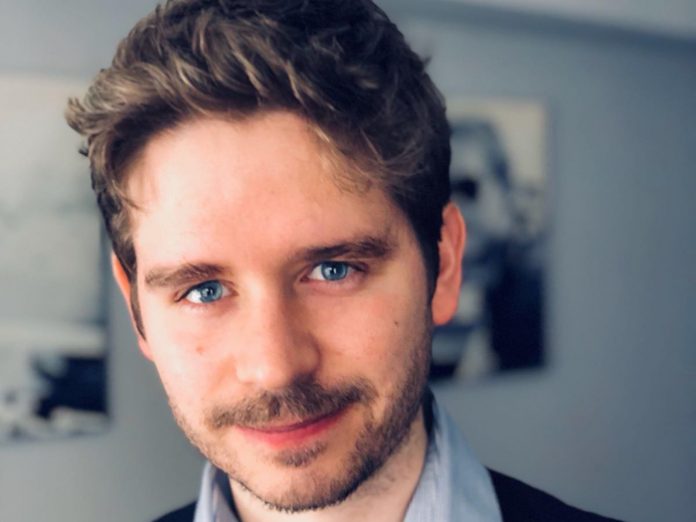 Luis Sousa is the Marketing Director at Festicket, the world’s largest platform for music festival experiences.

As the COVID-19 outbreak continues to gather pace, each day represents a step further into the unknown for the global population. Stock markets, industries and nations have been rocked by the all too necessary measures taken to contain, delay and ultimately eliminate the outbreak.

The events industry has been particularly hard hit, with globally famous festivals such as Glastonbury and Coachella proving they are not immune to postponement or cancellation. Each new revelation that forces promoters to change their plans understandably deals a blow to consumer confidence.

Many social media posts from music festivals, club nights, gigs, sports events and beyond are now littered with posts from concerned customers questioning whether the event will go ahead, asking for refunds, or criticising the lack of clarity or communication.

Now, more than ever, fan engagement ought to be topping priority lists for promoters, event organisers and anyone else whose activities are affected by the fluctuations of the coronavirus and subsequent policies. Fans need promoters to provide clarity and peace of mind, and raising morale through positive messaging is a valuable skill to have.

Here at Festicket we are on the front lines witnessing cancellations unfold daily. We are seeing a desire for immediate information. Customers want to know whether festivals that are postponed will have the same line-up at the rearranged date, whether they are entitled to a refund if they can’t make the new date, and whether travel & accommodation will be refunded or valid for the rescheduled date.

There is, however, a great deal of support from fans for those promoters and ticket agents communicating openly and honestly, particularly those offering candid advice on whether the event plans to go ahead as normal, will be postponed until later in the year, or cancelled. Customers should be aware of their options for refunds or alternative arrangements.

Whilst the scale of cancellations and postponements recently is unprecedented, it’s worth remembering and learning from the summer of 2019 when severe weather forced the hands of several festivals including Boardmasters and Houghton. The Houghton team communicated as best as they could at short notice and later released merchandise and a commemorative book for the festival that never happened. What was clear from Houghton’s social media profiles was that their fans were a community — one that understood and appreciated the team’s heart wrenching decision to pull the event, even at the last minute, because they did so with their fans’ best interests at heart.

We are seeing now that there is more understanding from the general public than in normal situations. People are rallying around their local businesses and this goodwill is likely to extend to promoters if a strong bond has been formed and communication is handled well.

We are witnessing several practical steps from promoters and the industry which we believe will help to maintain or increase fan engagement and foster demand once we return to normality. Annie Mac Presents: Lost and Found Festival recently fell victim to Malta’s travel restrictions and were forced to postpone the event. The organisers developed a goodwill incentive policy for fans happy to attend the new September date, whereby ticket holders can keep their ticket and receive €40 drinks vouchers on arrival, exchange their ticket for the 2021 edition of AMP Lost & Found with a complimentary €40 drinks credit, or obtain a refund for their ticket money. The festival’s flexible and compassionate approach has been well received amongst fans.

The #SaveTheSummer campaign from Yourope that we took part in alongside several artists and festival partners asks people to stay home, stay safe and look out for one another so that we can hopefully enjoy a summer full of festivals. The campaign received a lot of positive feedback because it recognises the importance of staying safe at a time when it would be irresponsible to encourage people to go to large gatherings.

Festicket’s new FlexTicket is an initiative intended to give customers peace of mind when booking festival tickets; they can cancel their order for any reason whilst also having something on the horizon to look forward to. We have signed up more than 150 promoters to date and this number is growing every day.

The festival season is slowly reshaping itself later in the year, towards the end of summer and into Autumn. As the situation clears there is likely to be a huge jump in demand for people seeking to blow off some steam. There will also be a very busy schedule of events, with everybody playing catchup for lost time, so maintaining a strong presence now in interesting ways will stand promoters in good stead amidst increased competition.

Artists and labels are leveraging technology to reach their fans in new and innovative ways, including Chris Martin who started the #TogetherAtHome hashtag by livestreaming a mini-concert via Instagram. This was picked up by John Legend shortly afterwards and looks set to become a viral phenomenon. Artists as diverse as country singer Keith Urban and Yungblud have also live streamed concerts from their homes.

Meanwhile, an initiative originating from Portugal, ‘Festival #EuFicoEmCasa’, promised to bring fans 40 hours of music from almost 80 artists, all live streamed direct to fans from the artists’ homes, again via Instagram. The concept has proved immensely successful with the new Instagram page garnering more than 225k followers in a few short days, demonstrating the huge appetite for interesting content.

Bringing fans artist statements, curated playlists, articles and most importantly news regularly over the next few weeks is a vital means of maintaining a strong presence and fan following, with so many stuck at home they will likely appreciate a distraction. Above all else however, the crisis has demonstrated the power of community. From videos of people in Italy gathering on balconies for mass singalongs to people leaving notes with offers of help for their neighbours, this is a time to show our humanity and reach out to connect as best as we can.