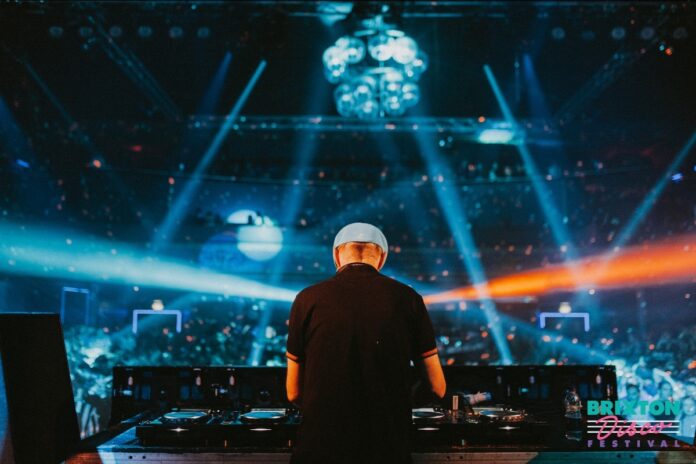 In addition, guests can expect to enjoy an all-star lineup of homegrown disco talent that includes the eclectic Mr Scruff with his playful, groove-heavy mixture of house, disco, jazz, and breaks, who goes B2B with Classic Album Sundays founder and DJ Colleen ‘Cosmo’ Murphy, alongside house producer and DJ Dave Lee ZR, and crowd favourites The Shapeshifters, with Teni Tinks and Obi Franky.

Also performing is one of the most important figures on the UK dance scene, Greg Wilson, alongside the inimitable DJ Paulette. For nearly three decades and over three countries, Paulette has held residencies at some of the most prestigious clubs and best parties in the world, including the Hacienda, The Ministry of Sound, and Queen Club Paris.

This year’s festival also includes a screening of the award-winning, quintessential documentary on the New York ballroom scene’s 1980s–1990s heyday, Paris is Burning at Brixton’s Ritzy cinema, with a Q&A hosted by ‘Black and Gay, Back in the Day’, a digital community archive honouring & remembering Black queer life in Britain, as it was. Black and Gay, Back in the Day co-creator Marc Thompson will also be hosting a very special virtual Q&A with director Jennie Livingston to discuss the film’s legacy & more.

Over at Brixton Village, revellers can expect a vibrant hub of diverse food and drink offerings, such as Rudie’s Jerk Shack, Taproom, Fish, Wings & Tings, The Joint, and The Natural Bar Company, amongst others.