Home Features 15 Years of Lovefest: Zlatana Pavlović on How to Sustain Festival Success 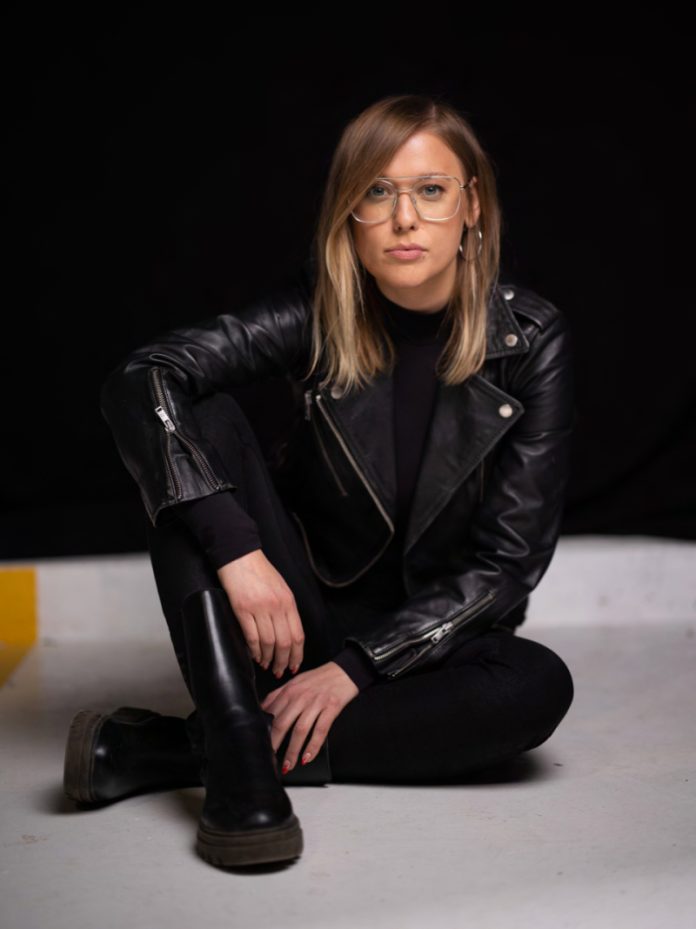 Lovefest is back once again in 2022, this year celebrating 15 years since its inception. The event is set to take place in Vrnjacka Banja, Serbia from August 4-6th, with an extra special lineup to mark the anniversary.

Across five cutting edge stages there will be a cross section of electronic sounds from over 100 DJs and live acts, coupled with high-end production and a famously warm and friendly crowd.

Ahead of the jubilee, we speak to Zlatana Pavlović to better understand the story and ethos behind the festival.

What inspired you to get started?

During the beginning of the 2000s, Serbia had a very specific position when it came to culture and entertainment. Both of these were centralised in our capital city of Belgrade, and in 2007 we had a very clear idea to decentralise the culture and to put all the performers from the region on the spot as the scene was getting bigger and bigger at that time.

Was there a gap you were plugging? Did you identify your target audience before you started? How important is that?

We identified the problem or, to use the more politically correct term – the challenge. That was the lack of any form of entertainment in smaller cities in Serbia, but also we wanted to create a platform that will be a synonym for good quality electronic music, and now, 15 years after, I believe we made just that. Therefore, our target audience at that time were young people wanting to involve more into the electronic music world both as performers or spectators.

What were the barriers you had to cross to get started – e.g. did artists/agents have the confidence in you to create the audience? Did you feel you had to prove yourselves?

Oh, for sure… Coming from a small city in a small country having nobody’s back, we had to prove ourselves. We did that through hard work, honest and realistic promises and professional relations. The fact that only this year for our 15th festival edition we have artists such as Marco Carola, Joseph Capriati, Jamie Jones and many more playing for the second and third time, I believe says everything about where we got.

Has the site moved / how has it developed from the first edition?

Lovefest had three big milestones and three locations on which it was held. The first one was the bridge of love in the city centre, then we had a beautiful open air theatre space and then in 2014 we got to where we are today, the City Park Lake. As the locations changed over the years, the number of visitors grew. We started as an event for 1,000 people and made it to 85,000 last year.

Is your audience predominantly local, or do you attract tourists? Has the proportion changed over time?

We definitely started as a small festival for local audiences but over the time we made it to top 10 European festivals, we got the award for the Best Regional Festival and the word about Lovefest spread. Today we have around 20% of people coming from all over the world, and I am sure this percentage will continue to change in the future.

Do you have the support of the local area? Do they appreciate the positive impact of your event on the economy? Do you have support from government / tourism authorities?

We are very proud and grateful for the support we are getting each year from the locals and also the local authorities. The city where Lovefest is being held is a small community, everybody knows everybody and everybody helps everybody. As for locals they all found a way to earn money during the festival whether it is through accommodation, just selling souvenirs or working for the festival. Local authorities, the Government and the Ministry of Tourism also recognized the importance of Lovefest outside the country borders and are supporting the festival throughout the years.

How important is social media in promotion and selling the vision of the festival?

100% for sure. Our promotion is completely directed to Social Media. This means that almost 80% of our marketing budget goes to Social Media channels. For instance, our Instagram lovefest.rs profile is the first place you will find all important announcements.

How do you define success when it comes to Lovefest? And do you feel you have achieved it? What more do you hope to achieve, and how do you plan to go about it?

If you set a goal, and you achieve it, then you have your portion of success. We have set our goal 15 years ago, and when I look back now at what we achieved in those decade and a half, I am absolutely certain we made more than success. We made a special bond with the audience and performers, we gave this world a unique place of music and fun, and I am very proud to be a part of this establishment.

What do you think are the key things to get right to make any festival a success? 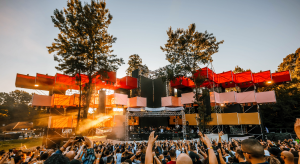