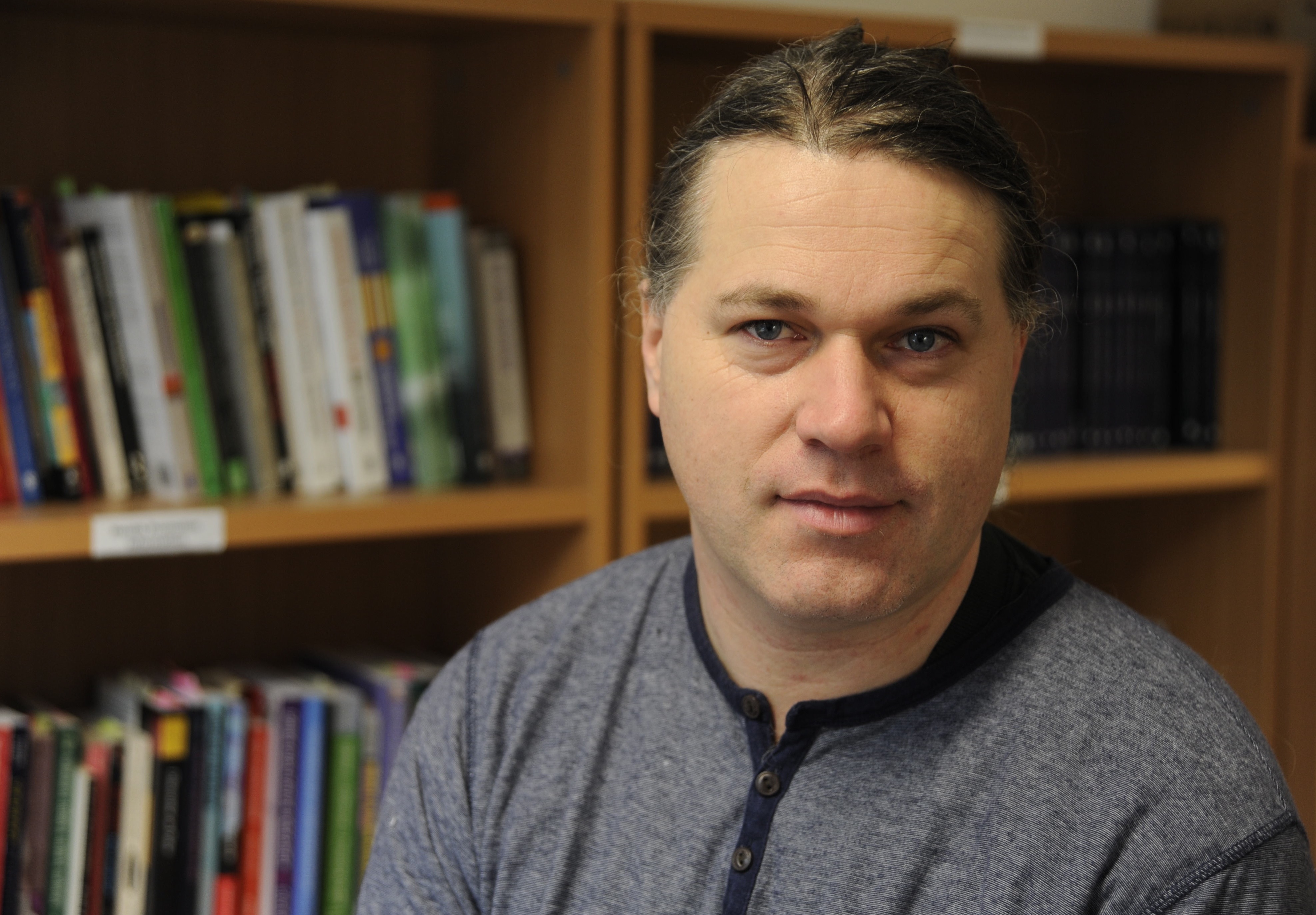 Dr Chris Cocking is a Senior Lecturer at the School of Health Sciences, University of Brighton, with a research interest in the psychology of crowd behaviour (particularly during mass emergencies), collective resilience and post disaster psychosocial support. Together with colleagues, he has developed the Social Identity Model of Crowd Resilience (Drury et al, 2009), which argues that outdated irrationalist discourses about crowds can contribute to crowd management/ emergency planning and responses that could create further problems and increased risks to public safety.

Chris has worked in the crowd management sector, consulting on crowd behaviour at large events in the South East. He also advises on emergency planning, and has been a visiting speaker at the Emergency Planning College. Other consultations he has provided have been for the London Resilience Team, the Greater London Assembly, and the East of England Ambulance Service. Along with colleagues, he has had his research findings published in over 20 publications in academic and applied journals and user reports, including most recently a case study by the United Nations Office for Disaster Risk Reduction Scientific and Technical Advisory Group (Drury et al, 2014).

In a previous article for Insider Insights, John Drury wrote about the Fat Boy Slim Big Beach Boutique Party on Brighton Beach in 2002, which was described by those who worked at it (myself included!) as a ‘near disaster’. The fact that it didn’t become a disaster is often attributed to the general cooperative nature of those present, and their ability to support each other in the absence of sufficient infrastructure to deal with the vast number of people attending, which was way beyond what had been estimated.

But what happens at crowd events if things go tragically wrong?

Crowd disasters have been mercifully rare in the UK since the 1989 Hillsborough stadium disaster, but they still happen around the world with depressing frequency, and I often find myself seething at the coverage of such incidents. This is because the media tend to use pathological terms to describe crowd behaviour in disasters, and usually before there has been any detailed examination of what actually happened in the specific incident. In this article I will explore critically two terms that are used almost universally (and sometimes interchangeably) in coverage of disasters: ‘panic’ and ‘stampede’. I will also explain why I believe they should not be used, as they are not only inaccurate, but also draw upon outdated irrationalist assumptions of crowd behaviour, despite the reality often being very different.

The term ‘stampede’ implies that crowds scatter like wild animals fleeing blindly from a threat and trample over anyone unfortunate to lose their footing. However, uncontrolled flight is rarely the cause of fatalities during crowd disasters, and it is much more likely that crowd crushing is to blame, leading Fruin, (1993) to conclude that; ‘virtually all crowd deaths are due to compressive asphyxia and not the “trampling” reported by the news media’. There are numerous examples from crowd disasters to support this assertion. For instance, in 1979 11 people died at a concert by the Who in Cincinnati, US, when the crowd surged into the venue. However, a detailed study of this incident found that people did not trample over others in their efforts to get in (despite it being reported as such at the time) and people tried to co-operate when it was physically possible to do so. More recently, a study of the 2010 Love Parade disaster in Germany where 21 died and over 500 were injured concluded that there was no stampede, but what the authors termed ‘crowd turbulence’ whereby crowd density reached such dangerous levels that pressure waves flowed through the crowd, lifting people of their feet and creating a domino effect when they lost their footing and fell to the ground. Finally, on 31/12/14, 36 people died during New Year’s Eve celebrations on the waterfront in Shanghai, China. This tragedy was also widely reported as a ‘stampede’. But later investigation concluded that the majority of victims died of compressive asphyxia because (rather than being trampled).

I’m not saying that crowd flight never happens, but it is much rarer than is often reported, and when it does happen, it still doesn’t fit with traditional the notion of a ‘stampede’. For instance, in an article I wrote on crowd flight during riots (Cocking, 2013), I found that any such flight was brief, and that people co-operated with each other, even while scattering in the face of Police charges. Furthermore, the notion that people trampled over others on the ground was not supported by the evidence I gathered, with participants reporting that people tried and pick up those who had fallen over.

Use of the term ‘panic’ can illustrate wider problems with the way that emergency behaviour is described, and it is often used to provide general accounts of emergencies. It can be attributed to a wide range of behaviours within a crowd (or even a perception of a general mood) and can also be used to describe collective behaviour as a whole (e.g. ‘mass panic’). Therefore, the term is rather nebulous, and can end being a kind of catch-all description of emergency behaviour that doesn’t accurately describe what people actually do, and its use has largely been rejected in academic circles (Sime, 1990). A paper I wrote with John Drury looked at how survivors of Hillsborough used ‘panic’ in descriptions of their experiences. We found that even survivors of such a controversial disaster spontaneously used the term in their own accounts even though they had good reason to reject the irrationalist connotations that go along with it (as the fans were initially falsely blamed as being responsible for the tragedy). We argued that this was because the term is so deeply embedded in popular discourse that they struggled to find other ways to describe their experiences. Interestingly some also recognised the constraining nature of the term, with one participant stating ’ the only way I can describe it was blind panic’.

Finally, there are more serious strategic purposes that describing emergency behaviour as ‘panic’ can serve, as it can help to obscure possible failures in crowd management after disasters. I have argued previously describing crowd behaviours in emergencies as ‘panic’ does not only hinder detailed and objective examination of what actually happened, but it can also serve to deflect blame away from those who may be responsible for crowd mismanagement and onto the victims themselves. This can form part of a wider attack on crowds in general, and I highlighted in my blog the case of two student protestors being acquitted of serious public order charges after their involvement in the 2010 tuition fee protests, and how it illustrated that victims of crowd situations can often be portrayed as the villains.

Along with many others involved in academic research into disasters, I believe that we need to stop using irrationalist terms to describe emergency behaviour, and as McPhail (1991) argued; “‘panic’ is neither a useful description or explanation; the concept should be expunged from the language of social and behavioural science” (p.147). However, this isn’t just a semantic exercise, and such terms can have real effects on safe crowd management. For instance, if emergency planners assume that crowds will ‘panic’ and/or stampede when faced with danger, then this can influence more coercive crowd management strategies, which in turn could create the very dangers that planners should be trying to avoid.