Home Features Our Thoughts on Fabric 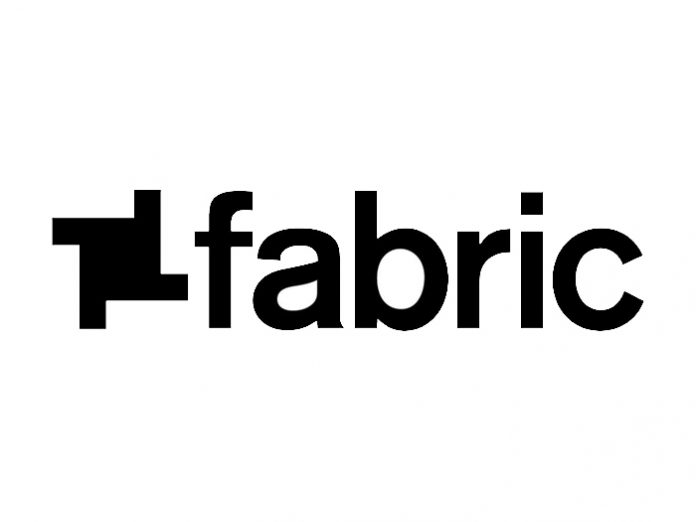 As reported by pretty much everyone, Islington Council made the contentious and widely decried decision in the early hours of September 7 to revoke the license of legendary London nightclub, Fabric. As a result, 250 staff will lose their jobs, the local ecosystem of small businesses previously supported by the venue’s patrons will suffer, a new generation of emerging artists now have one less platform to facilitate their ascent, and the city’s de-facto claim as the UK’s cultural epicentre will continue to wane.

Perhaps more disconcerting is that amidst a climate in which half of the capital’s clubs and 40% of its live music venues have been forced to close in the past decade, the precedent set by the ruling – ostensibly motivated by two recent drug-related deaths inside the venue – has potentially catastrophic implications for the nation’s event spaces and festivals.

An unsettling overtone in the council’s decision is that the onus for preventing drug use should rest with venues and their respective security operations, rather than with the police, the government or – God forbid – the individual. Furthermore, Fabric’s well-documented status as an exemplar of best practice demonstrates that security measures – regardless of how comprehensive and invasive – are never 100% effective.

Illustrating this fact, one of Fabric’s co-founders and directors, Cameron Leslie, made an impassioned and cogent defence of the club in a speech to the Licensing Committee several days ago, in which he outlined the extent of its security procedures. These included but were not limited to: giving up 40 days at its own cost to pursue convictions on suspected dealers, establishing a pioneering confiscation and audit procedure, receiving weekly reports from overt and covert surveillance teams, and employing the highest ratio of security guards to customers of any venue in the UK. Many of these were not stipulations of some court order but rather proactive efforts.

The use of intoxicants is arguably intrinsic to human civilisation – having been present in disparate societies across eras, continents, and cultures. From 16th century Amazonian shamans imbibing Ayahuasca, to amphetamine-loaded ISIS fighters, a United States collectively dependent on prescription meds, alcoholic Roman emperors, and coke fiend property developers who benefit from closures like these – it all demonstrates the inevitability of human flirtation with altered states. Heck, even koala bears get high off eucalyptus.

This proclivity for human beings to get next level wrecked has been exacerbated, rather than attenuated, by the government’s extraordinarily prohibitionist approach to drug policy. Recently ramped up into an asinine blanket ban across all psychoactive substances, the oppressive and empirically baseless approach has failed on all conceivable metrics whilst pushing production and distribution into the criminal underworld. Stemming from this total lack of regulation, the contents of substances marketed as MDMA – for example – are ambiguous at best, and as David Nutt postulated in The Guardian this week, the ecstasy the young men took in Fabric was most likely a more dangerous chemical analogue. This abject failure of the government’s is a decisive factor in the deaths of countless individuals per year, so why are they not held to account?

The Metropolitan Police’s hypocrisy in condemning the venue was also succinctly zeroed in on in Leslie’s speech, via the following sick burn: “I should like to point out that since 2012 we have had arrested in the region of 80 drug dealers identified at the front door; there has been only one prosecution,” he said. “So perhaps if the police want to start levelling criticism of how these so-called safe havens exist they should start by looking at themselves and the CPS, because these individuals come back the following week laughing at us.”

It’s arguable then that Fabric’s consistent avoidance of fatalities over the years wasn’t because of the law; it was in spite of it. Operating within a broken framework there was only so much the venue could do – especially when compounded with the logistical impossibility of its door staff discovering every illicit substance on every individual. The club processed a footfall of 2,500 people per night, each in possession of up to 25 pockets in winter. “That could be 62,500 pockets,” said Leslie. “And that’s before you get to the complexities of bras or underwear or things hidden in intimate places.”

Although mitigated by a number of variables, from audience demographics to pure dumb luck, festivals aren’t exempt from any of this. In fact when you consider the events’ much larger daily capacities, plus the allowance of backpacks, suitcases, sleeping bags and other assorted hiding places – they are even more susceptible to tragedy. Predictably, a number of UK festivals once again suffered drug-related onsite fatalities this year, despite employing veteran security specialists, abiding by best practice, and closely liaising with authorities.

It is very much worth noting that relative to the colossal collective attendance figures across the UK festival scene, the amount of drug casualties is miniscule. All things considered, festivals are generally doing a darn good job at keeping their audiences safe. But if two deaths within a customer-base of millions is enough ammunition for a council to shut down a legitimate operation then there’s still cause for concern.

David Nutt also pointed out in his Guardian article that although “young people do risky things that often result in harm to themselves and sometimes others…this doesn’t usually result in the closing of the sites of these accidents. Five young men drowned in the sea at Camber Sands last month but there haven’t been calls to ban swimming at British beaches.”

The bias against and misunderstanding of cultural entities outlined here was epitomised in Islington Council’s moronic suggestion that the club lower the BPM of the music there to curb drug usage. Harkening back to the Criminal Justice and Public Order Act of 1994, with its vilification of ‘repetitive beats’, this attempt to establish a link between high tempos and moral bankruptcy is a potential portent for the nation’s multitude of flourishing dance festivals.

If this precedent remains unchallenged, the survival of each and every entertainment space in the country could hinge on how au fait their attendees are with their own limits and the exact contents of their drugs. With pioneering front-of-house drug testing initiatives like The Loop making progress in areas graced by more cooperative police forces, hopefully some festivalgoers will have a better sense of this in the coming years.

However, regardless of these much-needed initiatives, it would be disingenuous to suggest that the risks of drug usage can ever be eradicated. As such, the government and local councils need to work with venue owners and festival organisers in order to minimise the potential for harm. Closing reputable and legitimate purveyors of live entertainment will only benefit the promoters of illegal raves whose incentive to clamp down on drug usage is non-existent.

Revealed to Mixmag by Alex Proud, Deputy Chair of the Night Time Industries Association, the institution will launch an appeal against Islington Council’s decision. Fabric has managed to reverse a ruling of theirs before, so for everyone’s sake let’s hope that history repeats itself.